The media world is subject to constant change, and the use of media and the viewing habits of the young target group are also changing as a result. In addition to cinema and television, children also resort to non-linear media and search for their content. This means that producers and authors have to rethink the development and placement of their formats.
KIDS Regio and the German Children's Film Festival Golden Sparrow present best practice examples from Europe, that focus on unusual and bold content, innovative ideas for distribution and ways of connecting traditional media with online platforms. 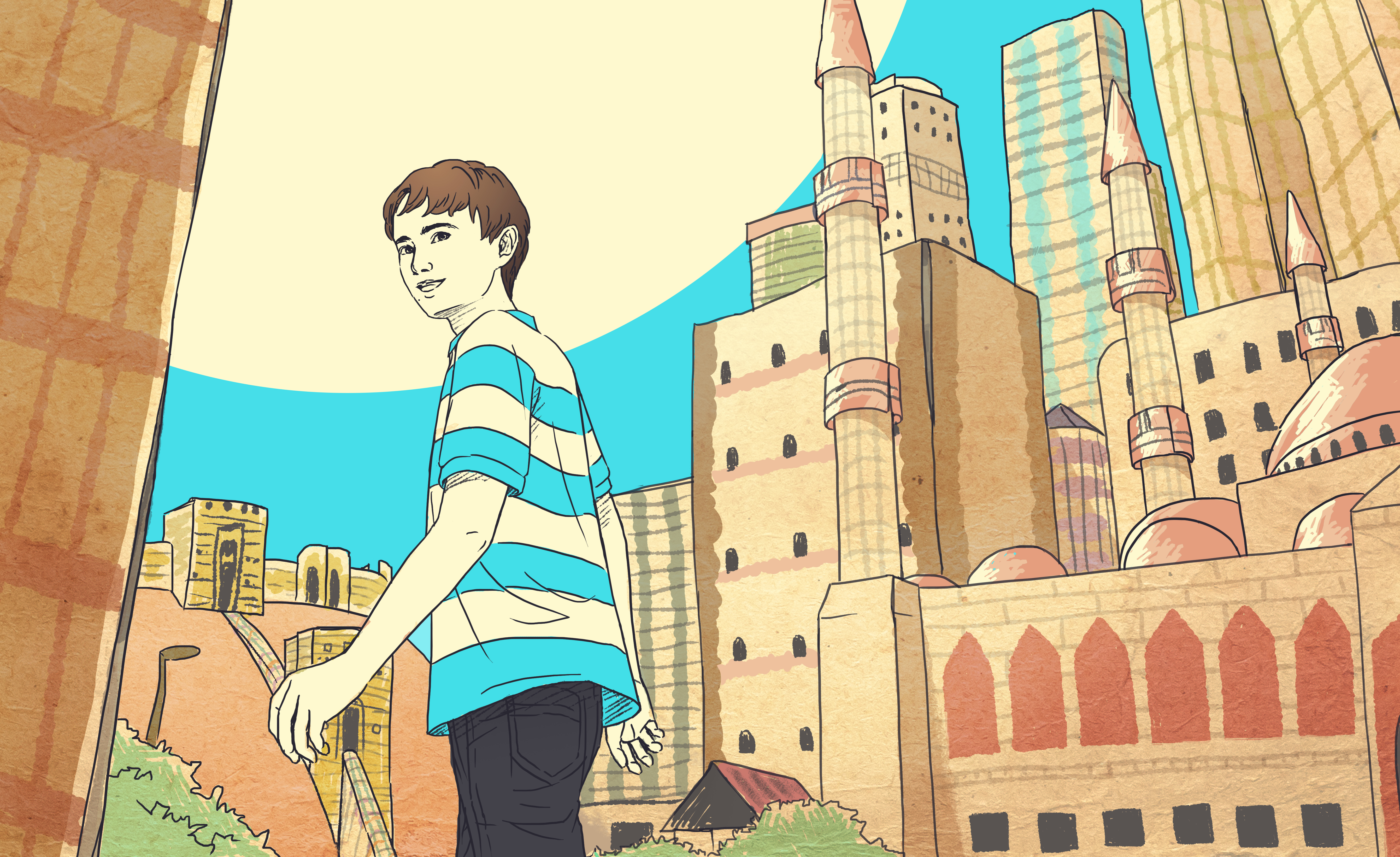 Alex Pearson (United Kingdom): FUTURE ALEPPO is a Virtual Reality experience based on the inspirational work of Mohammed Kteish: Having witnessed the destruction of his beloved home city, Mohammed resolved to preserve Aleppo's monuments and landmarks using whatever materials he could salvage amongst the debris. Before long, the aspirational architect had created a restored version of the city filled with the memories and dreams of its inhabitants.

Martin Jern and Emil Larsson (Sweden): ROOM 213 is a mystery horror movie about three 12-year-old girls at a Swedish summer camp who find themselves bunking in the notorious Room 213, which hasn’t been used since a mysterious “accident” occurred in it 60 years earlier. The coming-of-age story brings along first kisses and dances but also terrifying activity from beyond the grave. Things that cannot be explained – unless you believe in ghosts.
Martin and Emil based their script on a novel by Ingelin Angerborn from 2011 which is quite popular among Swedish teens. Nevertheless the producers dedicated a tailor-made marketing-strategy to the movie with basically no budget.

Hans Otto Bordvik and Tarjei Mo Batalden (Norway): NRK FLIPPKLIPP is a YouTube channel made by NRK Super that aims to create a safe and fun community, based on gaming and entertainment, for 10 - 13 year olds. The Team started 2016 with their first MineCraft-Event called “Ragnarok” where around 250 kids from Norway built their country within 12 hours. The event was accompanied by a TV-show with guests and music. Presenters looked into the building process and skyped with participating kids. Already shortly after this first success they repeated the format as a competition between Norwegian, Finnish and Danish children.